The craze of samosas with tea can be seen in every corner of the country.

World Samosa Day 2022: A very famous song ‘Jab Tak Rahega Samosa Mein Aloo’. Yes, when people ask an excuse to eat hot samosas, you will get it. Sometimes as an excuse for the weather, sometimes to take a break from work, sometimes to relieve stress and sometimes to give treats to friends. Not only this, many times people also place bets on samosas between India-Pakistan matches. If you are also a fan of samosas, then let us tell many interesting things related to it to enhance your taste even more.

Some interesting facts about samosas

our samosa is not desi

Yes, what you consider to be your samosa, in fact its connection is related to the Middle East countries. According to news 18, Those who brought it to India were Arab traders, who used to come to Central Asia and India for trade from the Middle East. Samosa Mishra reached India via Libya, Central Asia.

Was never a vegetarian 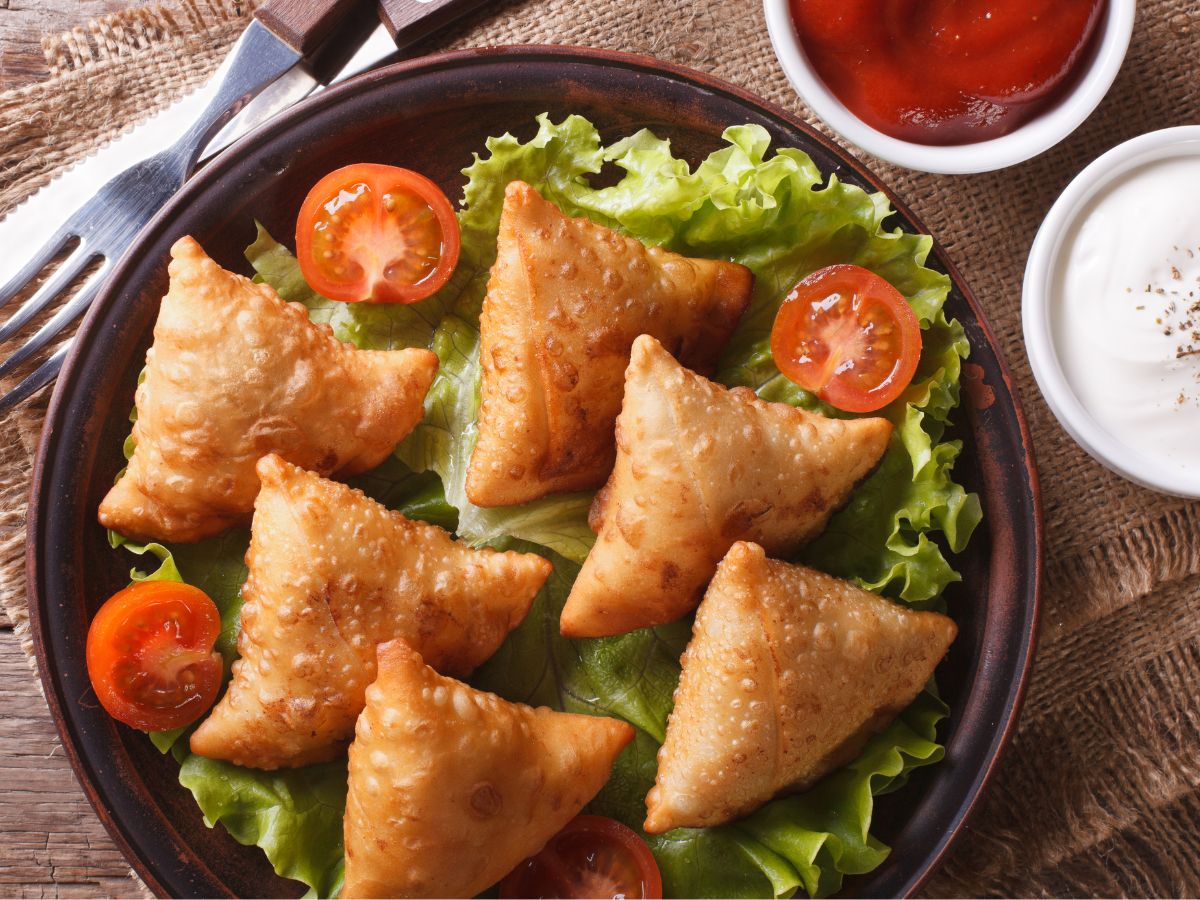 Moroccan traveler Ibn Battuta had told that in those days, mince, almonds, pistachios, onions, spices etc. were wrapped in a flat cheese prepared from wheat flour and fried and eaten.

Samosa has many names 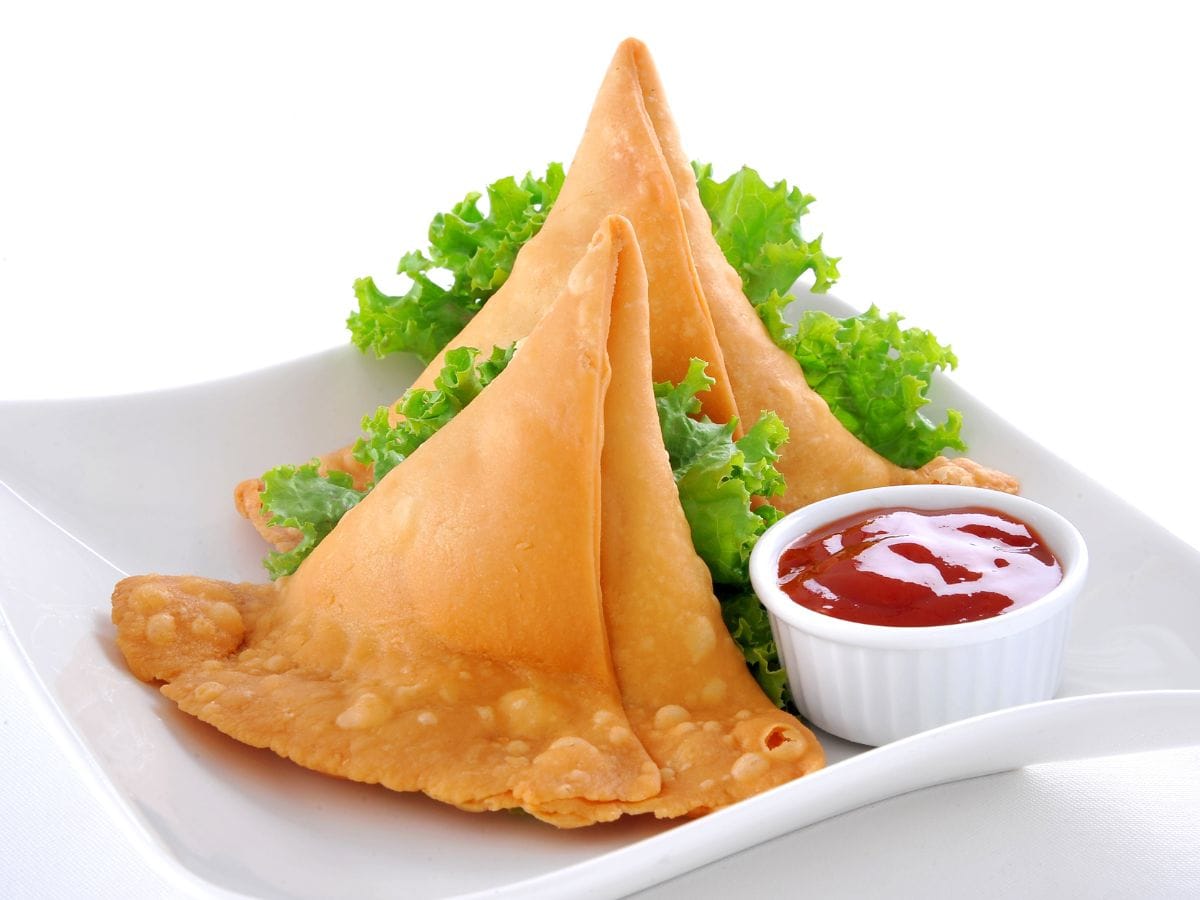 We are all aware of the names Samosa and Singhada, but let us tell you that it is known by many names. It is also known as Sansa, Somsa, Samosa, Somsi, Samosa, Samosak, Sambusa, Singada, Samuja and Soma.

Samosa is related to pyramid Do you know why the shape of a simple samosa is like a pyramid? It was named ‘Samsa’ after the pyramids in Central Asia, which later came to India and came to be known as Samosa or other names.

This is the story of samosa-potato When the Portuguese arrived in our country with potatoes around the 16th century, the cultivation of potatoes in India increased. Since then the use of potatoes in samosas started. Made with green coriander, chillies and spices, it became the most popular worldwide.