Not only red, green, blue and purple are also the color of blood. Know interesting things related to blood


Do You Know About Blood Colours: An important role in the survival of any organism is its heart and the blood or blood that is continuously pumped from it. Its flow is so fast that even a small cut sheds a good amount of blood. The correct flow of blood and its color also tells about your health. Well we all know that the color of blood is red, but is the blood of all the living beings on earth red in colour? Today we will tell you some interesting information related to this.

Often we have heard that everyone’s blood is red. In such a situation, we will tell you today that blood is red only of humans, otherwise it has other colors, which are found in different organisms. It is not necessary that the blood which is running in our veins, also flows in the body of octopus, earthworm or leech. If that were the case, why would we need a human to transfuse blood to the patient?

Blood also has many colors
We are humans and we know people like us or some such creatures whose blood is red in color. Apart from humans, the vertebrates that are vertebrates, their blood color is red. The reason for this is a protein called hemoglobin, which flows in the blood. The ham present in it contains iron ore, which combines with oxygen to make it red. This was the matter of vertebrate animals. Apart from these, there are some creatures whose blood color is also blue, green and purple.

The blood of an octopus is blue.

Which creatures have blue blood?
Blue colored blood is commonly found in sea animals – octopuses, squids, mollusks, crustaceans and spiders. Hemocyanin flows instead of hemoglobin in their blood. Instead of iron, this sub-content contains copper i.e. copper, which turns blood blue when it meets oxygen. 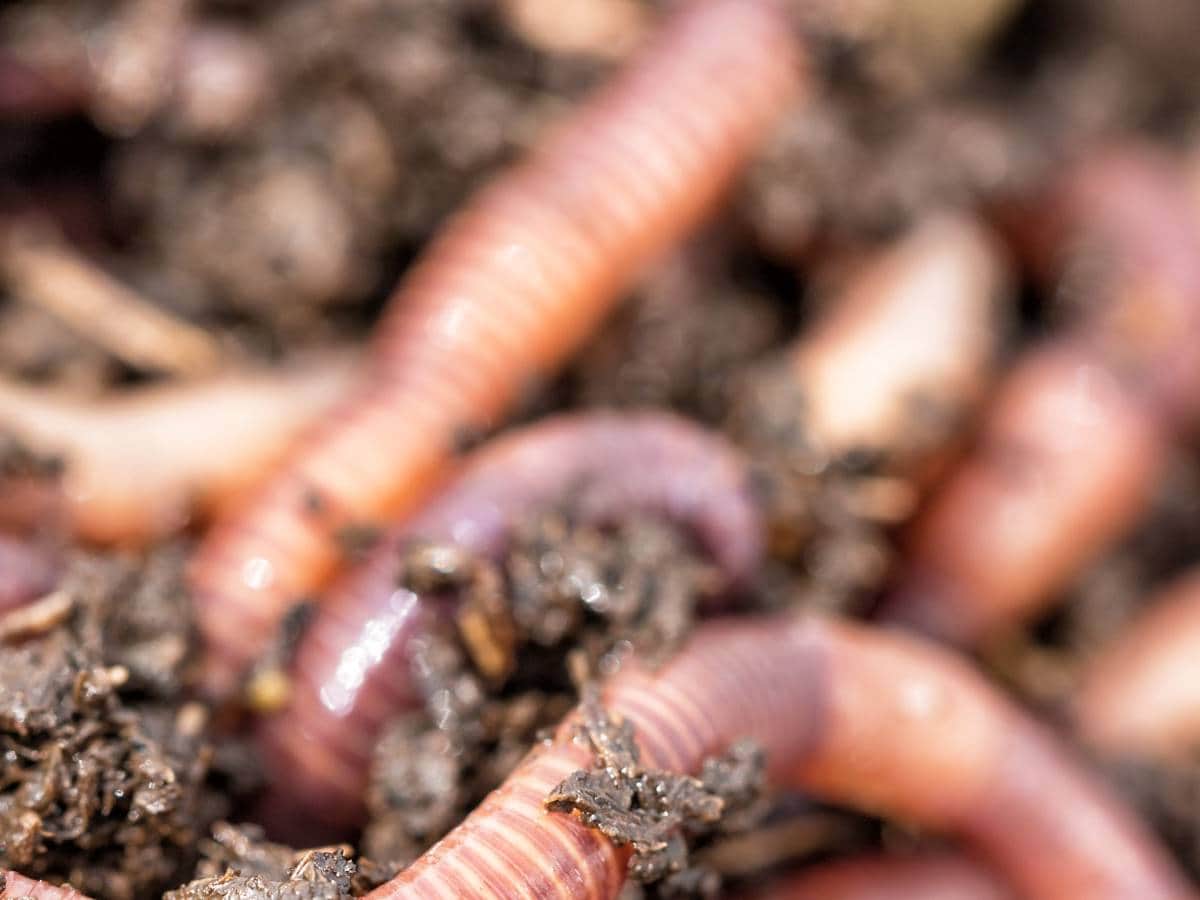 The amount of chlorocurorin is found in the blood of some small organisms. (Credit-Shutterstock)

whose blood is green
Now here the color of blood does not change due to chlorophyll, but the amount of chlorocurorin is found in the blood of some small organisms. It is a subcontent similar to hemoglobin, which turns dark green when it comes in contact with oxygen. It is commonly found in body-destroying insects such as earthworms, leeches and sea earthworms. 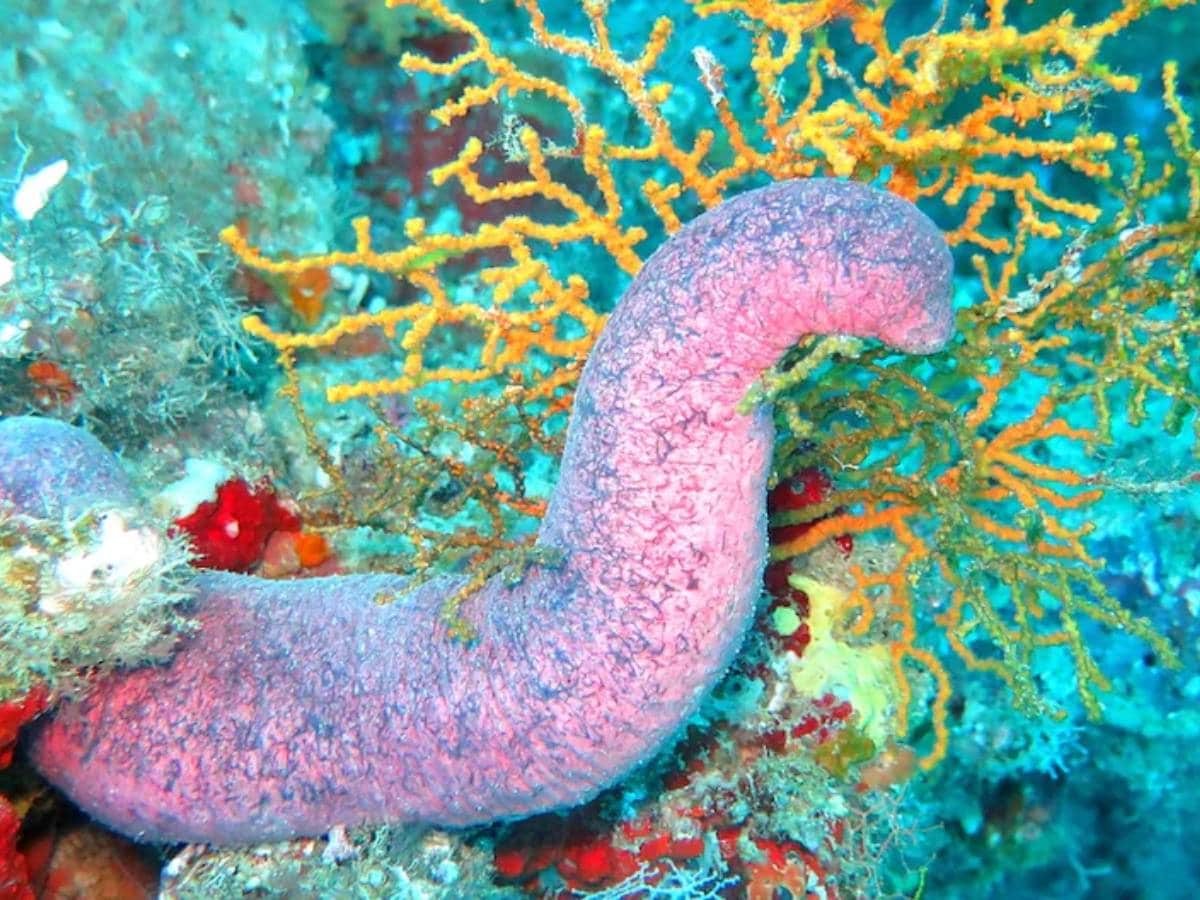 Some special insects living in the sea are purple blooded.

There is also blood in purple
The amount of hemerythrin is present in the blood of certain insects living in the sea, such as peanut worms, pinus worms and brachiopods. It supplies much less oxygen than haemoglobin. Although it does not have any color, but when it comes in contact with oxygen, it becomes purple or magenta in color.