Home how did the amazon fire start

The amazon rainforest on fire 🔥

by nbukkan
in how did the amazon fire start, Nature
0
0
0
SHARES
9
VIEWS
Share on FacebookShare on Twitter 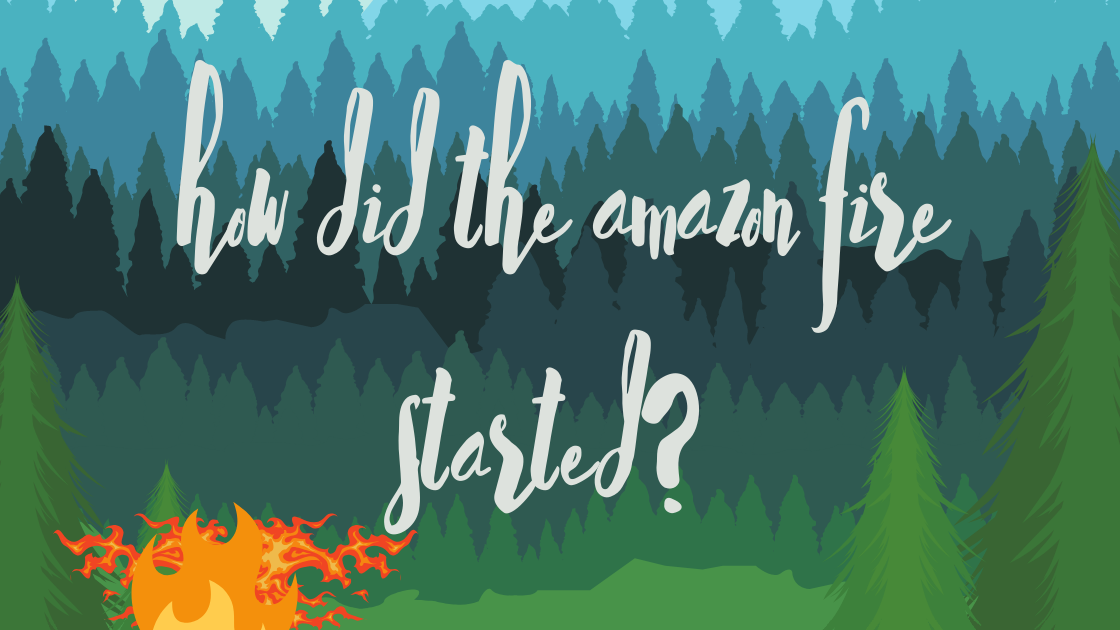 The Amazon rainforest is on fire. Who cares, leave that for the hippies am I right? Wrong you mug!!,

There’s thousands of fires that happen in the Amazon rainforest Nearly 73,000 fires were recorded in the Amazon between January and August of 2019. That’s an 83% increase from last year. but this one has caught the world’s attention because of the amount of time it’s been going on. And considering it’s the largest rainforest on the planet and takes in 2 billion tons of carbon dioxide and is home to half of the world’s plants and species.

And it’s not accidental

Forest fires like this one are highly unnatural in the wet rainforest. Humans are behind this burn. Every year, huge swathes of the Amazon are deliberately and illegally burned to make room for cattle ranching. This season is called the “queimada,” and it can lead to wildfires like these ones, which burn massively out of control. The wildfires have been especially widespread this year, 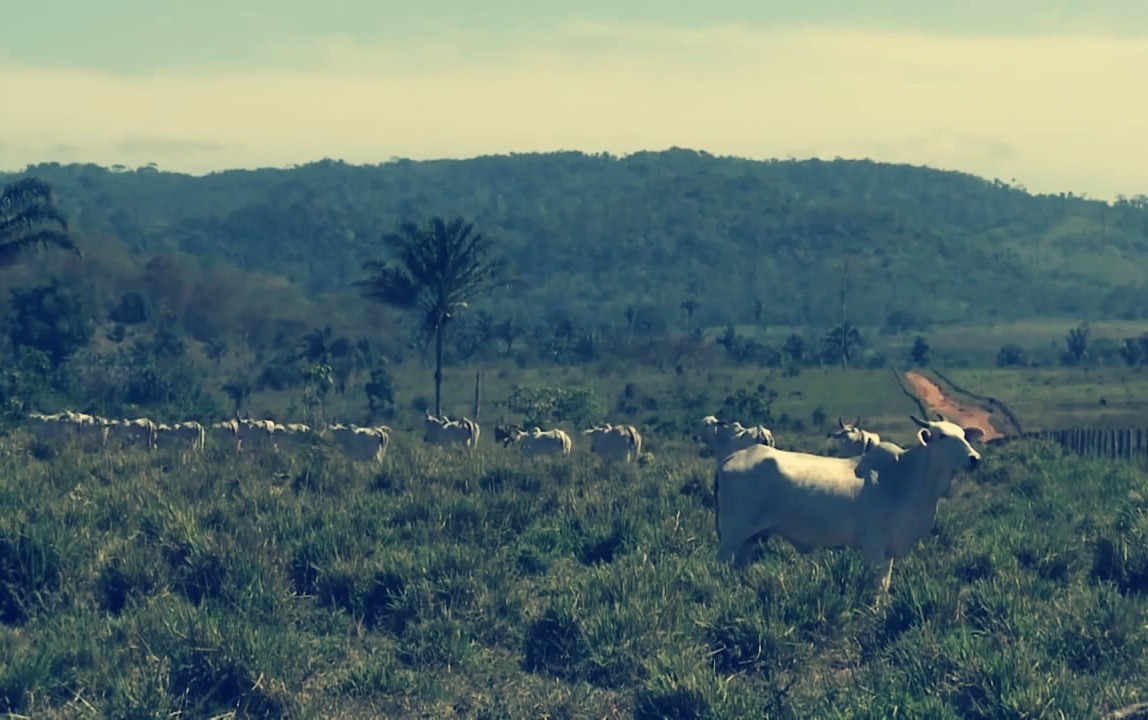 Brazilian President wants to open up the Amazon to mining and ranching and has vowed to eliminate all protected areas. 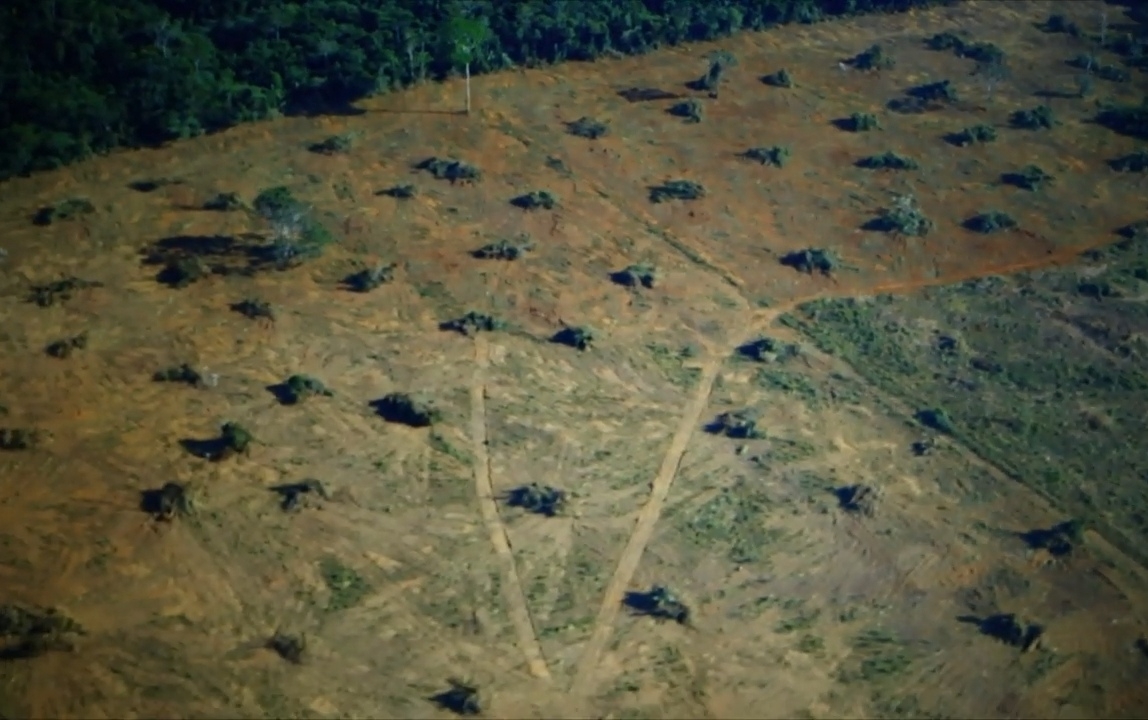 He says the environmental laws that protect the Amazon are “suffocating” his country. And he thinks global warming is nothing more than “greenhouse fables.” This kind of rhetoric sends a strong message to those who hope to illegally burn the forest for their own gain:Illegal cattle ranchers seem to have gotten that message.

And these are the results.

the Amazon is still disappearing at the rate of three football fields a minute. Humans have already destroyed 15% of the Amazon. Scientists say if we lose another 10% percent, the entire ecosystem could collapse. And that would be catastrophic to life on Earth.

This rainforest isn’t just home to countless plants, animals, and indigenous people. It’s one of the most important weapons we have in the fight against climate change. The massive rainforest absorbs up to 2 billion tons of carbon emissions each year. That’s more carbon than Russia emits. It also safely stores carbon from decades past. 150- 200 billion tons of carbon. That’s over 140 years worth of human emissions. If the Amazon collapses, this carbon will be released. That would rock the world with unprecedented rapid warming. And we would lose our biggest ally in the fight against the climate crisis Forever. So if something was to happen to it, would affect the rest of the world. So what’s the issue just put the fire out right? Wrong the leader is Bolsonaro and let’s face it he’s not that great… so solving the problem now becomes more difficult. Bolsonaro is a far-right nationalist leader. This means that his policies are supposedly to put the country first, which doesn’t seem like a bad thing, but when you’ve got something like the Amazon rainforest in your possession, it becomes a problem. Because people are pushing him to deal with the issue and he’s saying it’s our property, mind your own business. To be fair other countries also have burnt down bits of the Amazon and continue to make loads of money from it, so he just tried to cut in on the action and said- if you guys are making loads of money I mean why don’t I facilitate the deforestation of the Amazon rainforest and I can also make loads of money as well. Which kind of does make sense but he’s going over the top. Brazilian President Bolsonaro has undone decades of rainforest protections causing deforestation in Brazil to accelerate in June to one and a half football fields every minute.So with this far-right mentality the world doesn’t matter as much as you and your own people. It’s a pretty selfish mentality and that’s why when the world is trying to push him to do something it doesn’t really bother him.  Considering DiCaprio has pledged five million dollars all the G7 countries put together and managed to pledged 20 million. Even that Bolsonaro refused to accept until he received an apology from the French Prime Minister. Bolsonaro said he was Macron to withdraw what he called quote “insults” before he’ll consider accepting the $20 million in aid. Now that’s messed up.

Imagine if your own house was on fire and someone was offering you a bucket of water, would you refuse that bucket of water until that person apologized to you?

And by the way  he received fifty five percent of the votes, so it’s the mindset of the people that needs to be changed.

So what do we learn from this? This is what far-right hatred can lead to. It may start in a small area but eventually when it spreads the whole world suffers. So we need to get out of this climate of hate and this mentality of division and try come together and look at our commonalities and how we’re on this planet for a short time, let’s learn to get along.

Latest Kannada Trending news : 2 big lizards were seen hugging each other on the seashore, captioned – ‘How is this bond between you and me’

You will not see anyone online on WhatsApp, just a small change will have to be made in the setting